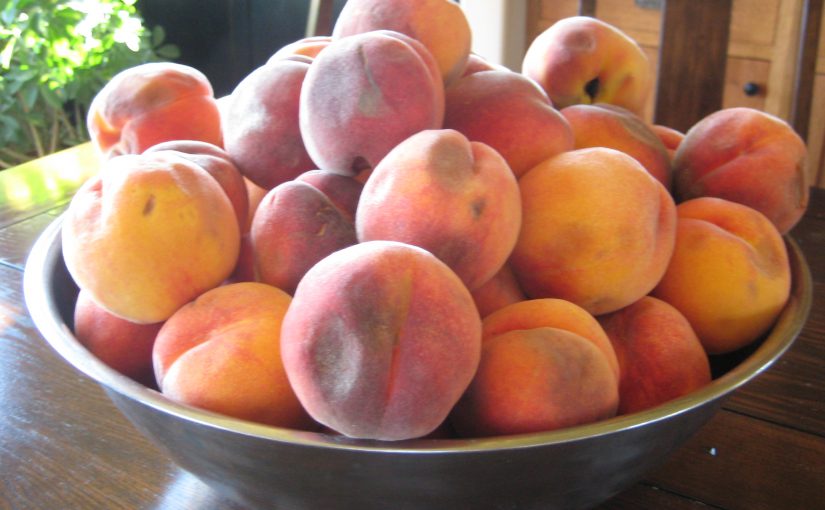 Dogen in many fascicles honors are humanness. In the next paragraph in the One Bright Jewel, he talks about doubt, which is one of the five hindrances. In various other fascicles, Dogen calls the part of ourselves that is caught by karma and makes mistakes – being a half a person; half a person of cause and effect, and half a being of Buddha. Although in truth, we are not either one side or the other or both or neither. But our being expresses both sides, simultaneously, whether we know it or not. Dogen writes:

Because, we are already such a bright jewel, even when we may think that we are not a bright jewel, we should not doubt it. Even when we are inquiring, doubting, and picking and choosing, all such action and non-action are small, limited views. Such views make the bright jewel resemble things small.

Even Buddha had a confrontation with Doubt. During his enlightenment night, Mara was teasing and torturing Buddha with all the cravings of humans to get him to move and step out of the seat of enlightenment. Mara tried to get Buddha to reject the moment’s circumstance with lust, food, war, power etc. But Buddha refused to move. Finally, in desperation, Mara began to attach a human beings doubt. He shamed Buddha and said things like “who do you think you are? Why do you think you deserve enlightenment? You are undeserving!” But Buddha didn’t move. He touched the earth and the earth rose up to support him with all the reasons that he and we are indeed deserving. Buddha and the earth responded by showing our ever-present birthright of enlightenment and Mara finally slunk away.

We can choose to regard the whole spiritual process and journey from our small views. But even our small views are a jewel, no matter the size. The mundane issues are the bright jewel too, even though they are on the small side of things. They are the present moment’s expression of the jewel. We can resemble small things, we can resemble large things, but each thing, no matter what, is the one bright jewel.

One part of the next sections is:

Who can take each aspect of the color and luster of phenomenon away? No one would throw a tile away at a marketplace.

The tile is an ordinary object which refers to our karmic consciousness or the life of the so-called mundane. But the world of the jewel is not a trade. There is no exchange.  There is nothing to throw away; like throwing away a tile in the marketplace and replace it with the jewel. We can’t throw away delusion and get enlightenment because they are exactly the same. Even a broken tile can’t really be rejected.

Suzuki Roshi has a wonderful story. He used to go to the grocery store and pick out the peaches that were bruised and not able to be sold. He would take the damaged fruit or vegetables home and make something out of them because in spite of their outward appearance, they still had value and nutrition. He would joke that his wife didn’t like this practice at all. Nevertheless, it is a very spirited teaching for me. Our brokenness and bruises are neither rejected nor accepted. The whole of us, success and failure, is the one bright jewel.

The mind is not individual. Why should we be worried by attachment to whether it is a bright jewel or is not a bright jewel, as if what arises and perishes were our possession.

Do we own anything? We don’t even own our own 5 skandhas. The more I understand this and let go, the more my life seems to flow as it should.

How can we fail to love the jewel? The colors and luster are infinite. Each and every aspect of the color and luster are the virtue of the entire ten-direction world.

Ah, the word “love” appearing in a Zen text. How unusual! This is the word “Ai” in Japanese. Mostly Buddhists use this word in the negative context of passionate attachment that needs to be severed. But a few times, Dogen, again twisting around traditional teaching, uses the word “love” positively and this is one of the places. Love in this context is to equate intimacy and merging with an object as ‘Love’.   Katagiri Roshi used to say that the merging of the subject and the object was enlightenment.  We should love all the bright jewels, small or large.

Another time Dogen uses the word “love” in this positive way is in the Mountain and Water Sutra where he says:

Translating this to the One Bright Jewel fascicle, we see that there is a great relationship between “you” and the universe and it is one of mutual love. We love and see the bright jewel and the bright jewel loves and sees us. The “who” of our being, the “who are you?” in the Fox koan, is what Katagiri Roshi called our total personality which includes our stories, our karma, our universal energy and our buddhahood. When we begin to understand our total personality, that is when we can begin to live in peace. Not fighting anything. Just seeing the one Bright Jewel in each and every thing we encounter.