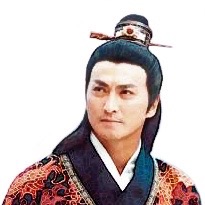 Unconstructed reality doesn’t negate the rules of our consensus reality. We have to abide by the code of behavior that has been established in our society. Nowness does not mean that anything goes. It does not mean that in understanding emptiness, we are given license to break down into anarchy the standards of civic society. Instead, a practitioner abides by them. We use them for the change we want to see and break them if necessary. But the conventions of society still hold true for an enlightened person. These rules are how a bodhisattva acts in the world in order to bring constructive change.  This is how we practice the three pure precepts: Do good, don’t do harm and free all beings.

We have to understand the principles of cause and effect to be an efficient servant in the world. Katagiri Roshi always laughed and said, “If you want to be a doctor, don’t go to law school. If you want to plant an apple orchard, don’t plant pear seeds.” Our precepts are the guidelines for the manners of living in this world of form. How would a Buddha act? Dogen often speaks of the decorum of a bodhisattva or the deportment of an enlightened being. One of his fascicles is entitled Dignified Conduct.

In this fascicle, One Bright Jewel, Dogen describes how we aide by this order of civic society in this way:

At this very moment, the bright jewel hangs in the empty sky or is sewn inside the robe; or it is stored under the dragon’s jaw or in the king’s hair topknot. Each and every one of them is nothing other than the bright jewel of the entire ten-direction world. It is the way it should be that this jewel is sewn inside the robe; do not say that you will hang it on the outside. It is the standard that this jewel is stored in the hair topknot or under the jaw; do not aim to put in front of the hair top knot or outside of the jaw.

These metaphors come from other scriptures. Hanging in an empty sky of Indra’s net comes from the Bodhisattva’s Necklace Sutra. The bright jewel sewn inside the robe is from the Lotus Sutra. The jewel stored under the dragon’s jaw is from Chuang Tzu with many other stories about diving into the dark water to get the black jewel that is nestled between the dragon’s jaw and his neck.

The king’s topknot metaphor is located in the Lotus Sutra in the peace and happiness chapter. When the generals would come back from winning a war, the King would always award them precious jewels. But the King would never give away his own jewel in his topknot.

The rules of society and the common usage of these images are as they should be. Each and every one of them is nothing other than the bright jewel of the entire ten-direction world. – do not aim to have the jewel outside the seam or put the jewel in front of the topknot or outside the jaw. By the customs of society, the king always stores his jewel in the topknot and doesn’t give it away. The Dragon always holds the jewel under his jaw. The father in the Lotus sutra, sewed the jewel inside his prodigal son’s robe.

Making reference to the Lotus sutra is also making reference to the prediction that all the 500 arhats would become Buddha. The Buddha, the practice, the Bright Jewel of dharma is not hidden. Whether we know it or not, it appears in every moment, every place and each phenomenon. Sewing a jewel to the inside of your robe or having a jewel inside the topknot is the principle that even when we think the jewel is hidden, it is still present in everything we do. 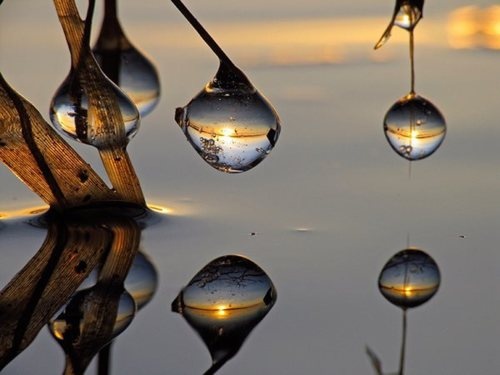