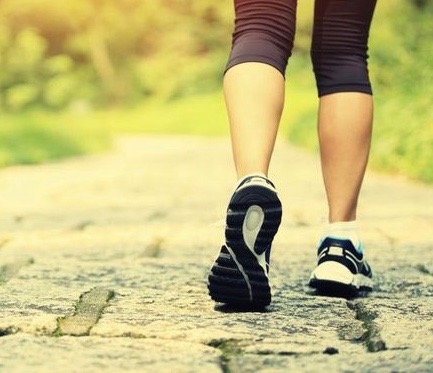 Dogen writes in “Going beyond Buddha”:

We should know the ‘the matter of going beyond Buddha’ is neither being immersed in the cause nor in the ripening (attainment) of the fruit.  However, we can fully attain it and thoroughly penetrate ‘not-hearing’ at ‘the time of talking’.

Our usual understanding is that ‘this causes that’.  Our understanding is that every condition has a previous cause.  Isn’t this the correct understanding of karma?  Yet, when we say ‘this causes that’, we have an underlying assumption that time is linear and goes from the past to the future.  We conjecture that there is a before and an after.  In Dogen’s understanding of “being-time” all of the time perspectives are held by and expressed by the Now.  The conditions of the past produce the conditions or frame of the present moment but those conditions no longer exist.  The past makes the now, but the past doesn’t exist.  Equally so, are the causes of the future.  How we choose to react to the Now, becomes the precursor of our future.  However, again, we make the future conditioned by the Now but the future is a fantasy and doesn’t actually exist.  What I imagine for the future is never what happens.  Even what I imagine what will happen in an hour or for dinner, that imagining does not match what actually happens.  When the time arrives, it is fresh and a variation of my mind’s projection or nothing at all like my imaginings.

Katagiri Roshi stressed that cause and effect arise together in the present moment.  This is the same teaching as Dogen’s that the whole stream of time appears in the Now and, in fact, there is nowhere else it can possibly appear.  Sometimes I can say to myself ’cause and effect arise together’ and saying this practice phrase drops me down into this moment in a deep and settled way.

This is Dogen’s admonition over and over that the opposites mutually support each other in the only place they can, which is the present moment.  So he writes,  “However, we can fully attain it and thoroughly penetrate ‘not-hearing’ at ‘the time of talking’.”  We mustn’t think that when we are in silence, there is no talking or vice-versa.  Rather we must understand that they mutually support each other like the front and back foot in walking from the “Merging of difference and unity.”  Or as Okumura Roshi often says,  “there is a front of a hand, and a back of a hand, but actually we have a whole hand. But in this one moment, you can only see either the front or the back.  Or, in another example, you could discriminate between the fingers of the hand and the whole hand but, really, and we know this, they are the same hand.”

Living, being, is a deep and mutual conversation all the time.  It is a dialogue between inner and outer, between cause and effect, between development and spontaneity.  As David Whyte, a contemporary poet and teacher would say, there is always a conversational edge between the two poles of reality.  He often talks about the two human poles of adult aloneness, and the interconnection of everything.

Questions and answers can be held together in the moment.  There is a deep patience in that.  We don’t have to always be leaning into the answers before they are ripe to be known.  We don’t have to hold an austere and puritanical view that only silence is Buddha.  This is what I love about Dogen; he breaks down the escapist view of attachment to emptiness and silence.  He brings forth the constant conversation and dialogue of life in all its richness over and over.  Hearing and talking arise together and yet we don’t see them both at the same time.  We only know one side or the other in each moment but we can know the deep ground of unity from which all arises.