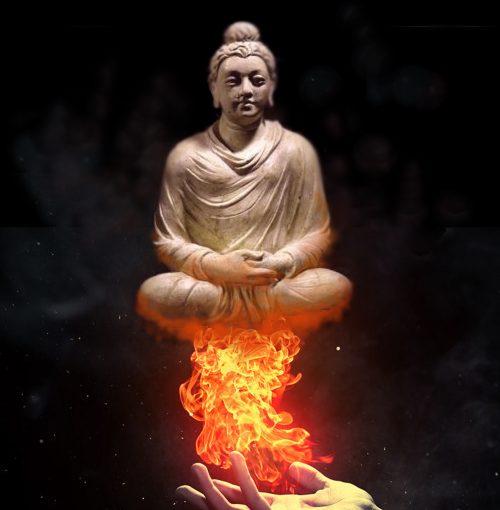 In many instances, Dogen expresses deep criticism with other teachers.  He often expresses his anger about this and even, might go so low as to call teachers names.  When I first read these paragraphs, I was really astounded.  How could a Zen Teacher share publicly such criticism.  Isn’t that breaking many of the precepts?  My students and I often laugh about it, exclaiming our surprise and perhaps disbelief, that Dogen would write such paragraphs.  What?

But now I am thinking about my own mind and how often I evaluate and often am critical of fellow teachers and even some ancestor’s writing from the past.  We all are extremely critical of others.  But I have been pondering at what point is it important to listen to what the anger might be saying.  One of my non-zen teacher’s, David Whyte, had an interesting point of view regarding anger.  He says our anger indicates what we want to protect.

“Stripped of physical imprisonment and violent reaction, anger is the purest form of care, the internal living flame of anger always illuminates what we belong to, what we wish to protect and what we are willing to hazard ourselves for.”

That being said, what is Dogen trying to protect by his anger and criticism?  He presents a huge defense of the most important thing- the pivotal expression of zen.  From here to the end of this fascicle, it is primarily saying that most people, most teachers, don’t actually know the pivotal expression of going beyond.  They know the study, they practice, they know the theory of the philosophy, that might even be renown scholars, but they do not live their life with the key to the now – the pivotal point or the kan rei su, which I have explained in a previous blog.  Dogen writes they can expound the teaching vertically and horizontally with nothing lacking in their teaching, but they do not express the freedom in this moment.

“If you have the eyes and the brain of this pivotal point, you will be able to distinguish between right and wrong among the groups in this lineage……Some have never glimpsed it, even within a dream.”

May I say, that I am the first in line of the criticized teachers and I am not proclaiming that I am in the “good camp”.  Dogen is encouraging me, however, to keep reexamining my practice to see if I’m walking the walk and not just talking the talk.  Am I demonstrating in my day to day life, my understanding of the pivotal expression which goes beyond buddha?  Do I have a non-gaining and not-knowing mind?  Do I leap into the moment with a single-minded vigorous way of life?  Do I see the skillful means of the moment but go beyond the division of u-buddha-nature and mu-buddha nature?  Am I moving towards the Four Bodhisattva Vows?

“Leaping clear of the many and the one. – That is going beyond buddha.”