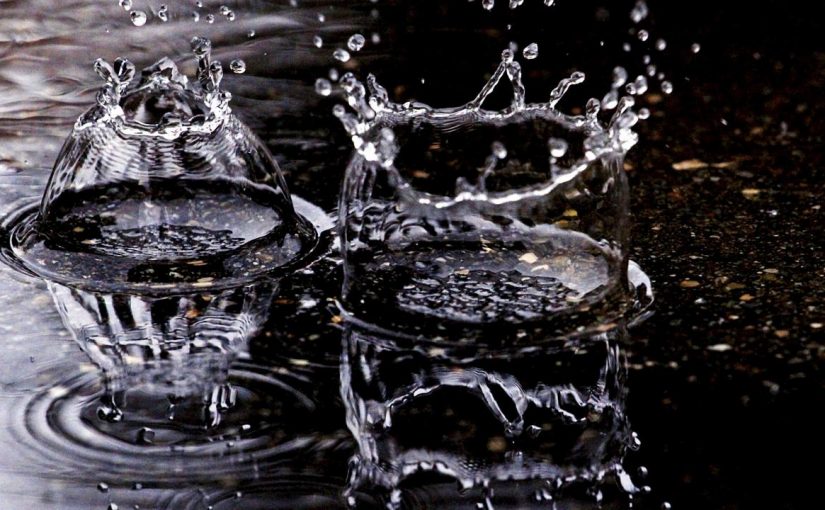 We are investigating this phrase, following or chasing after things from the One Bright Jewel fascicle: “The entire ten-direction means the ceaseless activities of chasing after things and making them into the self, and chasing after the self and making it into things.” This is the constant activity of being a human being and trying to navigate our life and our consciousness. We learn what it means to practice Right View, holding the details of human life in a great vast context, in order to have compassionate and useful behavior. The important point is the intimate working between the self and things. The self is turned by things and things are turned by the self.

Ching Ch’ing asked a monk: What is the sound outside the gate?

Monk: The sound of raindrops.

Ch’ing said: Sentient beings are inverted. The lose themselves and follow after things.

The monk said: What about you teacher?

Ch’ing: I almost don’t lose myself.

Monk: What is the meaning of ‘I almost don’t lose myself’’?

Ch’ing: Though it still should be easy to express oneself, to say the whole thing has to be difficult.

I remember Katagiri Roshi lecturing about the sound of the raindrops, one day during sesshin when it was raining outside. He said, we say that sound, ping, ping, ping, is the sound of the raindrops. But really, this is a complicated mechanism of consciousness. That sound is the object. The sound waves of that object travel through the air and hit our ear drum – the organ. Then the vibration of the ear drum sends a nerve impulse to the brain and then our consciousness begin to name it and make formations of concepts and concludes, sound of the raindrops. Scientists have calculated how long it takes a sensation to be conceived by our consciousness – 500-2000 milliseconds. A non-verbal impulse may take as little as 7 milliseconds. So what does that tell us? We are never, through consciousness, in the present moment. We are always 2000 milliseconds behind the arising of the phenomena. Wow! This was a startling realization as I was sitting. I had thought I was doing so well. My concentration of following my breathing was very strong with almost no gap. But alas, even that “great” concentration was not the thing itself – 2000 milliseconds too late. Oh! What a revelation. My teachers had been telling me this for years, but now I had an experience of “arriving late to the moment”. Close but late. Almost, as Ch’ing says, but not the bull’s-eye.

Besides this millisecond of lateness, we all also develop complicated stories about the present moment. Then we travel even farther from presence. What I mean by “presence” takes into account both sides, the absolute and relative. In our storied lives we need to do the action that will take care of the karma of this moment. At the same time, we need to understand what is happening in consciousness that makes the moment seem solid. That knowledge helps us to open up our stories into freedom and understanding.

Another valid interpretation of “I almost don’t lose myself” is one of compassion for the human condition. Who can practice perfectly? No one I know is a saint. Even my most beloved teachers have betrayed my ideal of “perfection.” We are all human, dealing with consciousness and with the three poisonous minds that Buddhism says, arise endlessly. So Ch’ing in his kindness for the human condition acknowledged the many times a day we do follow after things. In the commentary about the line “Though it should be easy to express oneself, to say the whole thing has to be difficult”, the commentator says, Continuity is indeed very difficult”

This is a very similar compassion as Dogen often expresses. We are half a person, Dogen writes in Bussho, Buddha-nature fascicle. Our 5 skandhas are one half and our Buddha-nature is the other half and we can never escape the ceaseless activity of our 5 skandhas and the interaction of both sides with each other. And as I have written before, we learn to use our 5 skandhas for the benefit of all, rather than to be used or enslaved by our 5 skandhas. Freedom is not to be a slave to our own minds and the mind’s constructions.